FUEL Basketball is a multiplayer online basketball manager game in which you take control of the basketball club and compete with people from around the world in league competition. You take care of the most important parts of managing the - from training to dealing with sponsorship and setting up the team tactics for the matches.

Name FUEL Baksetball comes from Frey United Euro League Basketball, first version of the game was active between 2004 and 2008, now after years of hiatus, we return with new interface and improved gameplay. 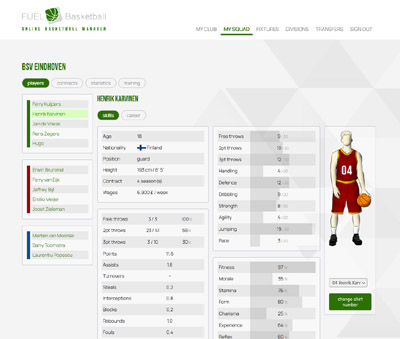 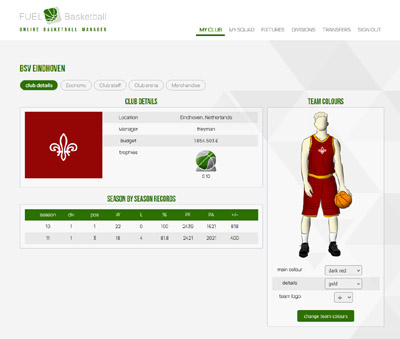 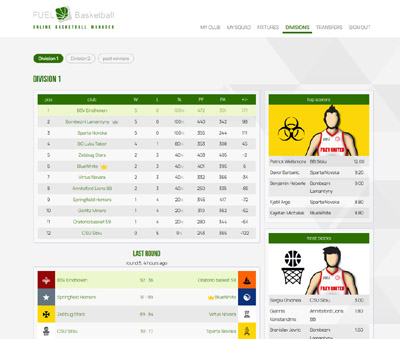 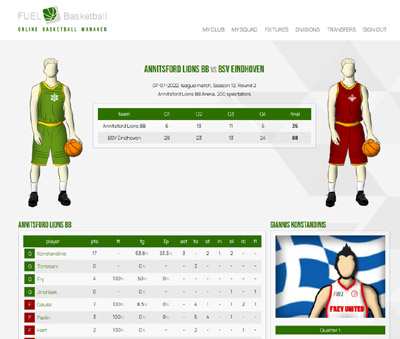 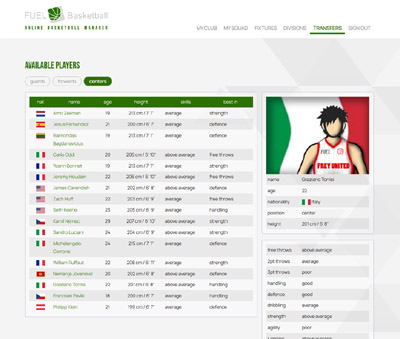 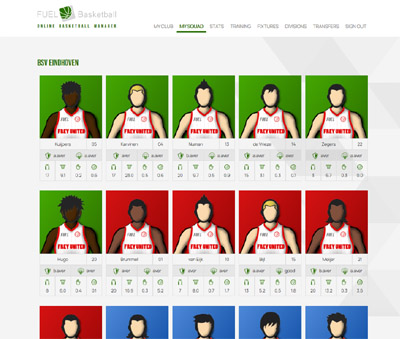 FUEL Basketball (Frey United European League) is a multiplayer online basketball manager game in which you are in control of the basketball club and compete with managers from around the world in league competition. Game is player fully via browser, you can access it on any device with a browser installed (including mobiles). 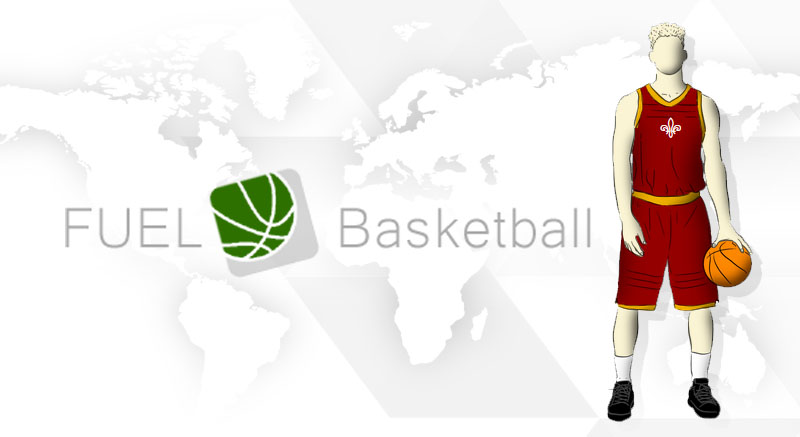 Divisions consists of 12 teams, season is played on European rules, which means you will face each opponent twice per season, once home, once away, the winner will be the team that will get most wins within 22-rounds-long season.

FUEL Baskteball simulates basketball competition, in which your team will compete with others in league divisions for the championship title. Each week you will play 3 matches (on Tuesday, Thursday and Saturday), for each you can choose completely different lineup, according to current form and fitness level of your players. Each player is described using 10 skills and 9 character traits, from each match you will get a full statistics for each player, which will make it easier to make further decisions. 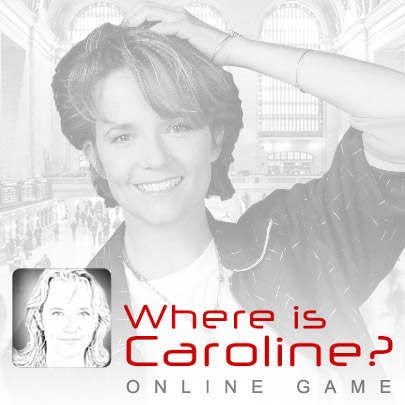 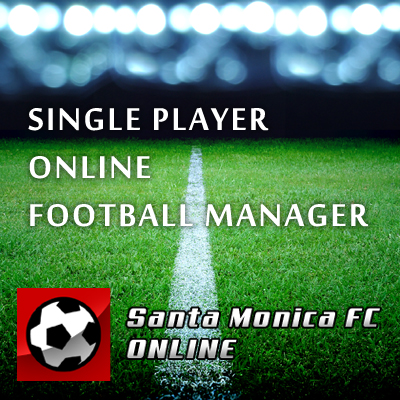